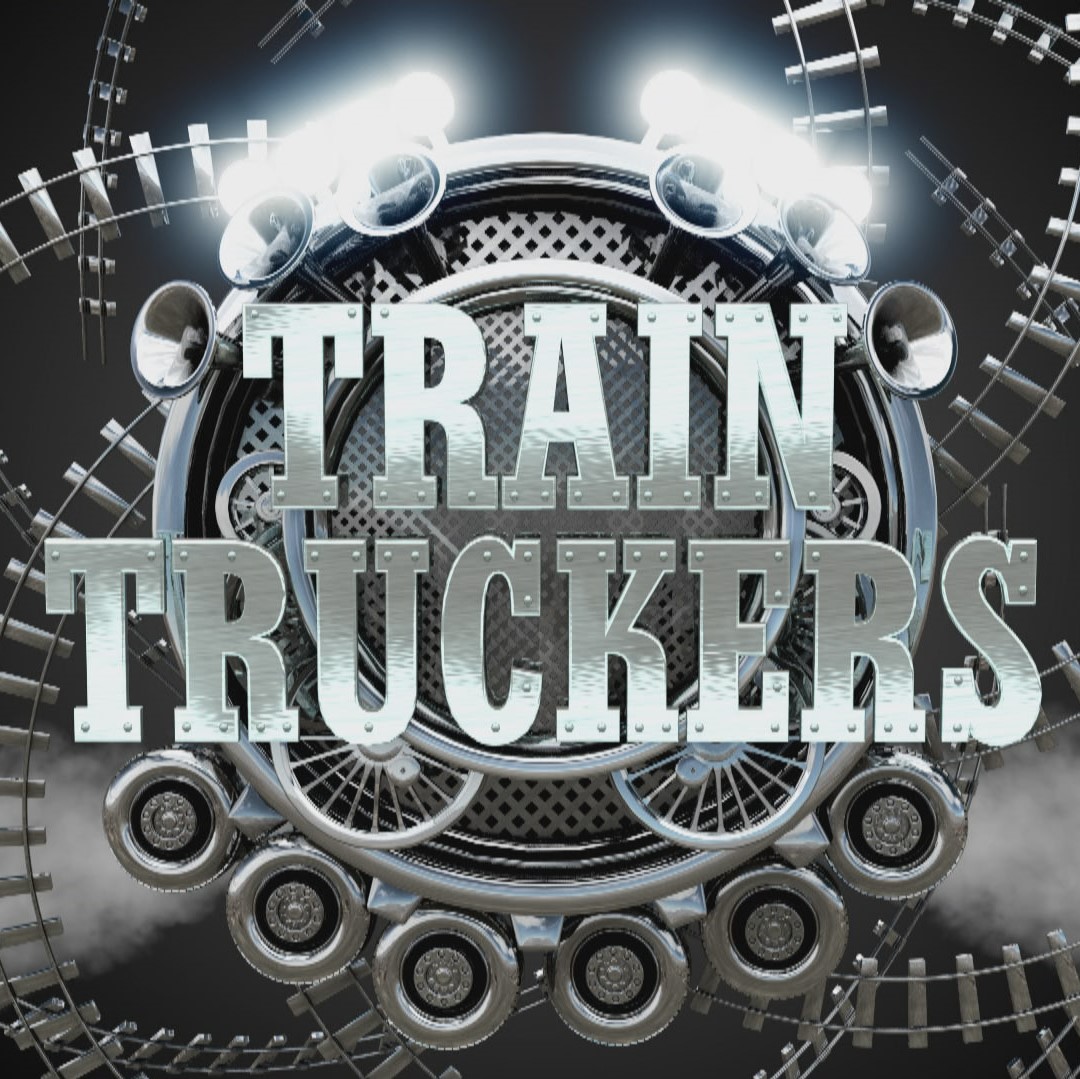 The Clayton CBD-80 and CBD-90 models in development by Revolution Trains recently featured on an episode of the TV show ‘Train Truckers’ on the Yesterday Channel. Yesterday is one of the family of channels broadcast by UKTV, which is part of the BBC.

In the programme specialist haulage form Allelys are tasked with transporting one of the Sellafield CBD-80 variants from Clayton’s plant in Burton to the Chasewater Railway for testing.

Previously Allelys had also moved a CBD-90 locomotive on behalf of steelmaker Tata, who operate a fleet.

The programme also features the similar, but heavier, CBD-90 locomotives being built by Beacon Rail and now in service with GBRf at Whitemoor depot. These featured in our own video to introduce the models.

The models are now in tooling and EP1 samples are expected in the next 6-8 weeks, following approval of the CAD diagrams some weeks ago.

The Revolution Trains introduction video can be seen here